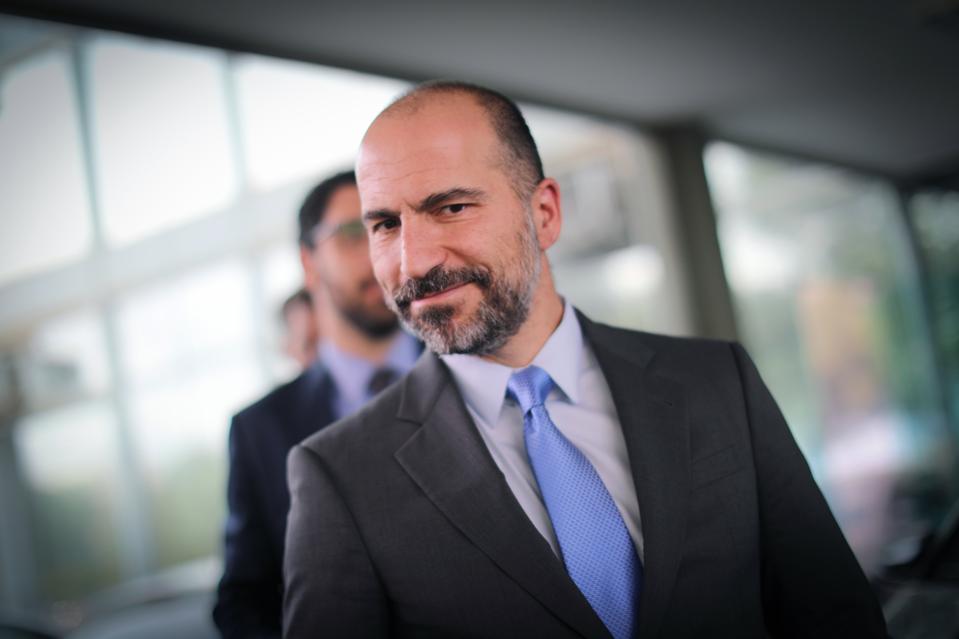 Uber executives deliberately took steps to conceal an October 2016 cyberattack, which exposed 57 million people’s data, according to a new report from Bloomberg.

This included a payment of $100,000 to the two hackers who had accessed the data in exchange for their promise to keep quiet and delete the information, according to the report.

Uber acknowledged on Tuesday that two individuals in October 2016 had accessed and downloaded data on 57 million Uber riders and drivers that was stored in a third-party infrastructure system. The company says none of its own systems were breached.